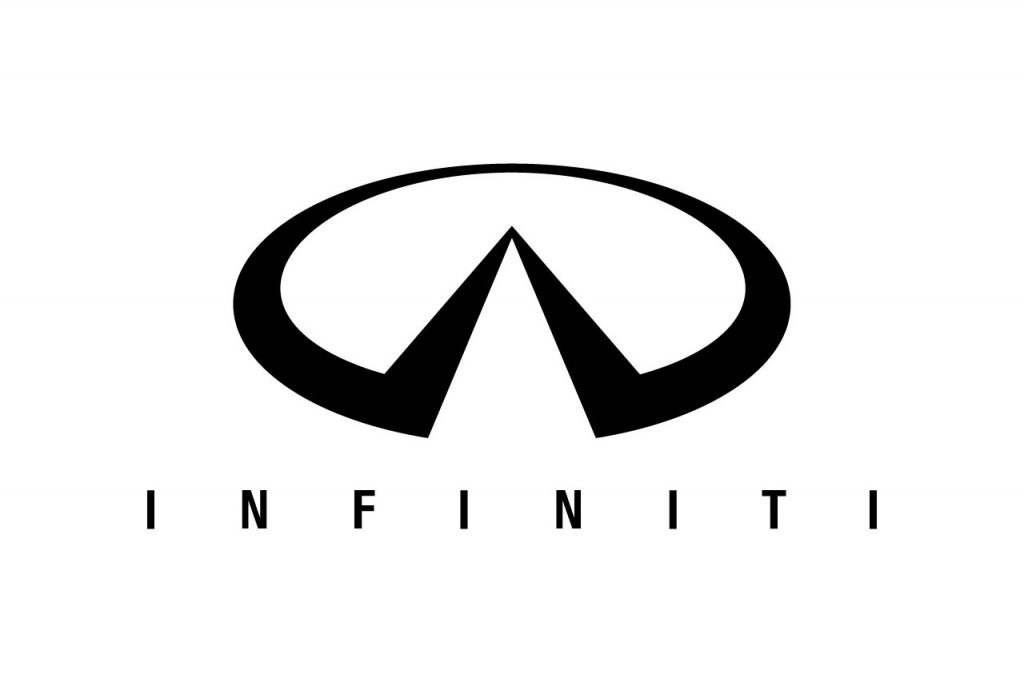 In January 2018 chief executive Hiroto Saikawa announced that the Infiniti brand would be transformed into an electric brand, with all new vehicles either being hybrid or all electric by 2021.

In 2012, Infiniti moved its global headquarters from the Nissan corporate building in Yokohama and incorporated in Hong Kong as Infiniti Global Limited, with Carlos Ghosn intending for Infiniti to have a greater focus on the burgeoning luxury market in mainland China as it forecast the country to become the largest luxury car market.[4] Nissan appointed Roland Krüger, former head of BMW’s Asian division, as president of Infiniti in September 2014.

With its QX60 crossover (formerly known as JX35) Infiniti began to produce vehicles outside Japan. In 2014, it is expected to start producing two models in Xiangyang, China, a plant operated by Nissan’s joint venture with Dongfeng Motor. It is also expanding in Sunderland, England, to produce a new compact car named Q30 in 2015.